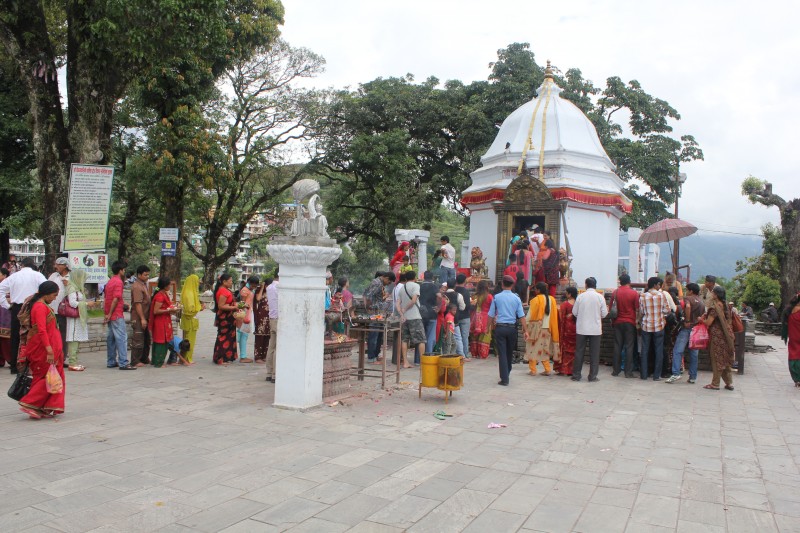 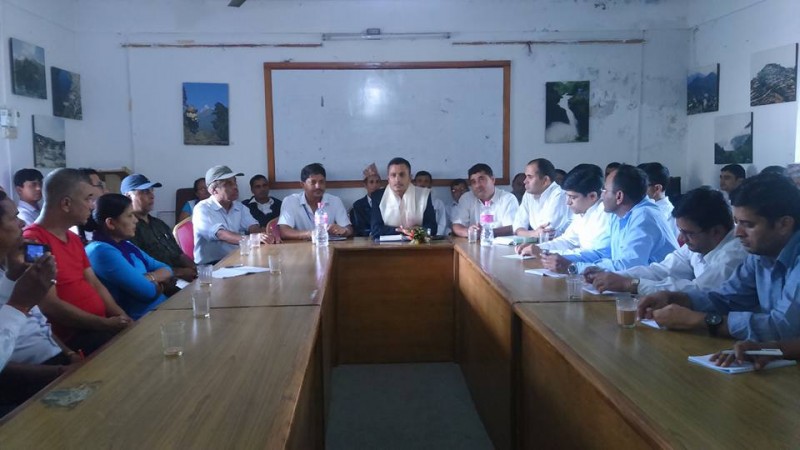 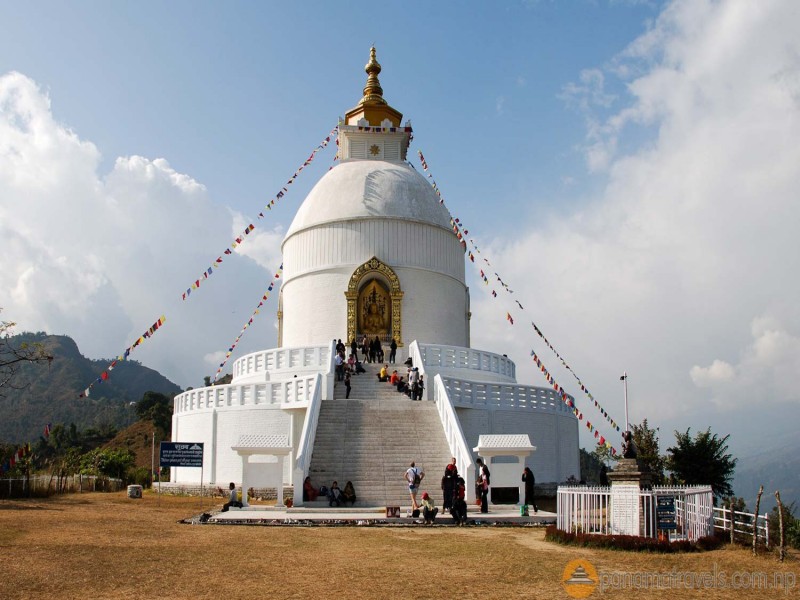 Kaski District is a part of Gandaki Zone, is one of the seventy-five districts of Nepal, alandlocked country of South Asia. The name is disambiguated from Kaskikot, the ancient Kaski Kingdom. The district, with Pokhara as its district headquarters, covers an area of 2,017 km² and had a population of 492,098 according to 2011 Census. This district lies at the centroid point of the country. The altitude of Kaski district ranges from 450 meters the lowest land to 8091 meters the highest point in the Himalaya range. Kaski District politically has 32 VDCs, and 2 municipalities.
Read More